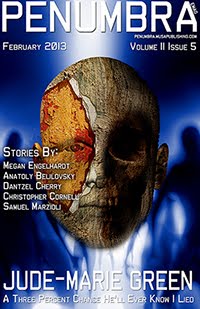 
Posted by ApoGrypha at 6:04 AM No comments:


View My Stats
Do writers make history, or follow it?